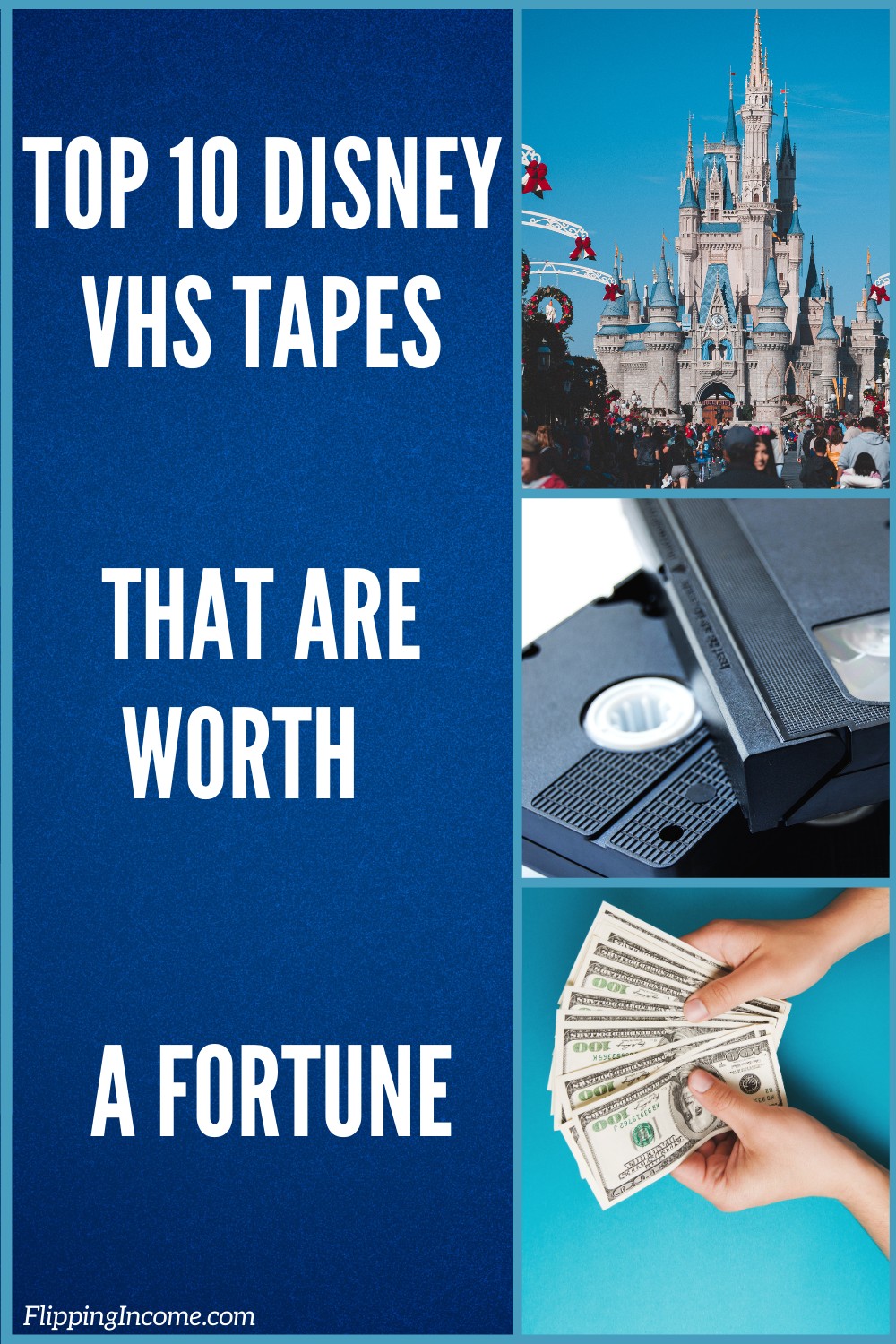 Be Kind Rewind. Remember that old saying when renting your favorite Disney movie for the millionth time or reminding your sibling to rewind your treasured copy of The Little Mermaid so you can watch it right after school? As much as technology such as Disney+ has advanced for ease of use it does not have the same excitement of getting the old black brick with the magical plastic case from the store. Some people still want to hold onto that treasured time and pay THOUSANDS for their favorite classic on VHS tape especially if they are part of the “Black Diamond” edition. They even have their own market called “Black Diamond”.

Before you start scouring your old basement entertainment center filled with VHS tapes let’s identify what the qualifications are to be considered “Black Diamond”. As much as we’d like there to be a witty backstory as to why it’s called the “Black Diamond” market it is actually quite simple. On the spine of the VHS clam-like case, there will be a black diamond shape that says “The Classics”.

Disney movies in the Black Diamond Collection were released between the years 1984 and 1994 when they were first released to home video. This of course was before the Disney vault became a thing that we all know and despise. The Disney vault took certain beloved titles and took them off the market for years and then re-released them so if you had a copy of a Disney movie before the “vaulting” began it was most likely a “Black Diamond Edition” VHS tape.

Now let’s go over the Top 10 VHS tapes that are worth big bucks on the infamous eBay.

1.Beauty and the Beast

The tale as old as time is still one of the most beloved Disney productions of all time. With it’s memorable characters and soundtrack that almost anyone can sing by heart it makes sense that this is our number one. With over 70 percent of the listings being the beloved tale the price range is diverse.

However, a majority of the listings were in the mid-hundreds. Definitely more than at your family’s rummage sale.

Recently Sold on eBay Beauty and the Beast

The one that started it all takes our number two spot. With the amount of history and nostalgia that comes with being the first Disney production, I’m surprised it is not number one in the “Black Diamond” market.

Selling this classic may be a bit easier than sitting next to a wishing well and serenading the local wildlife.

The story of the mermaid who wanted more than to just swim in the ocean all day hooks our number three ranking. I’m just going to get this out of the way as my inner child is screaming to be released from its cave. This. Is. My. Favorite.Movie. It is for others in the world of Disney fanatics as well.

It may be worth taking a look through your cavern of wonders.

4.Fox and the Hound

If you weren’t on the Disney princess kick that’s totally okay as our number four title is a beloved tale we all know and love. The story of two unlikely friends’ journey provides a symbolic tone and emotional story that always will be treasured.

Recently Sold on eBay Fox and the Hound

As much as it may be a powerful message if you’re not watching it on the old VCR then it could be worth looking into.

I can give 101 reasons why this fun classic is worth being in our number 5 rank. Despite Cruella Deville’s intimidating presence and a sick sense of “fashion” this thrilling adventure of Pongo and Perdita is a timeless classic.

Take a magic carpet ride back to the past and sing along with Aladdin’s romantic and crazy adventure. If Aladdin can make bank off of an old magical lamp that summons an amazing comedian (R.I.P Robin Williams) then you for sure can make some extra cash on the VHS copy of a Disney classic.

Definitely worth looking through your VHS collection and rethinking those three wishes. 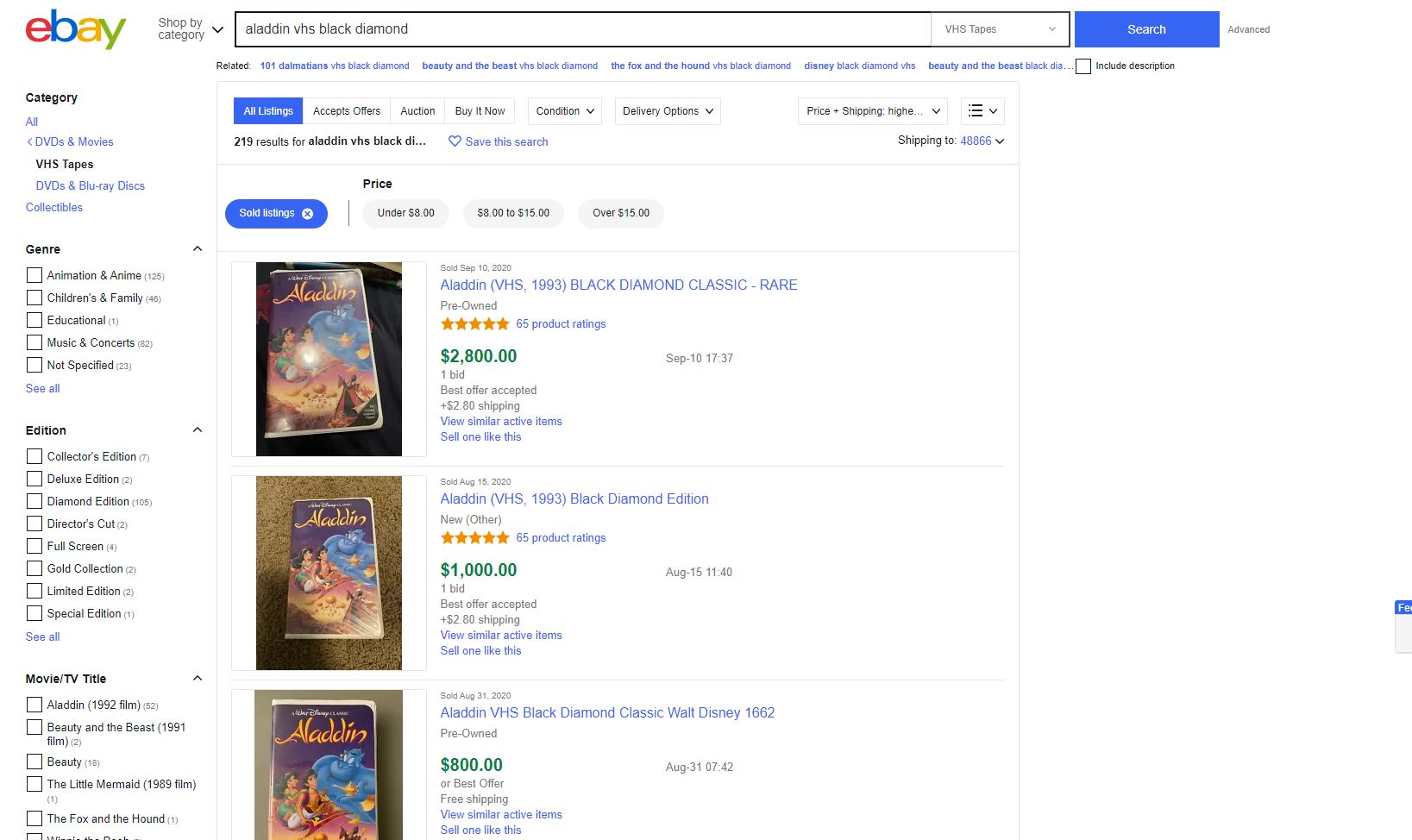 7.Lady and the Tramp

This is a night, a beautiful night to go looking through the old entertainment center in the basement for the sweet pups’ love story. Your significant other begging for a puppy for the holidays? Perhaps selling an old VHS copy of Lady and the Tramp might help financially.

Recently Sold on eBay Lady and the Tramp

If the puppy is really not an option maybe a fancy Italian dinner will suffice.

Don’t wait til little April showers to start considering spring cleaning and letting sentimental items go that you know you won’t watch ever again on a VCR. Now obviously don’t start sobbing again when you look at the case thinking about that deer that ran into your car being Bambi’s mom.

9. Sword in the Stone

Arthur pulls Excalibur successfully out of the magic stone rewarding Sword in the Stone to our number nine ranking. The magical adventure that makes every child want to be a wizard or a brave young knight.

Recently Sold on eBay Sword in the Stone

As great as Merlin may be he can’t post online for you an ad for your VHS tape.

Last but definitely not least raise your old VHS copy of The Lion King and show it off in front of the whole jungle. By jungle most likely your children sitting there confused on why you are upset over them not wanting to watch it with you.

Sit your kids down tonight for family time and tell them it’s a surprise movie night so you can watch The Lion King so you can justify selling your copy you had when you were their age. 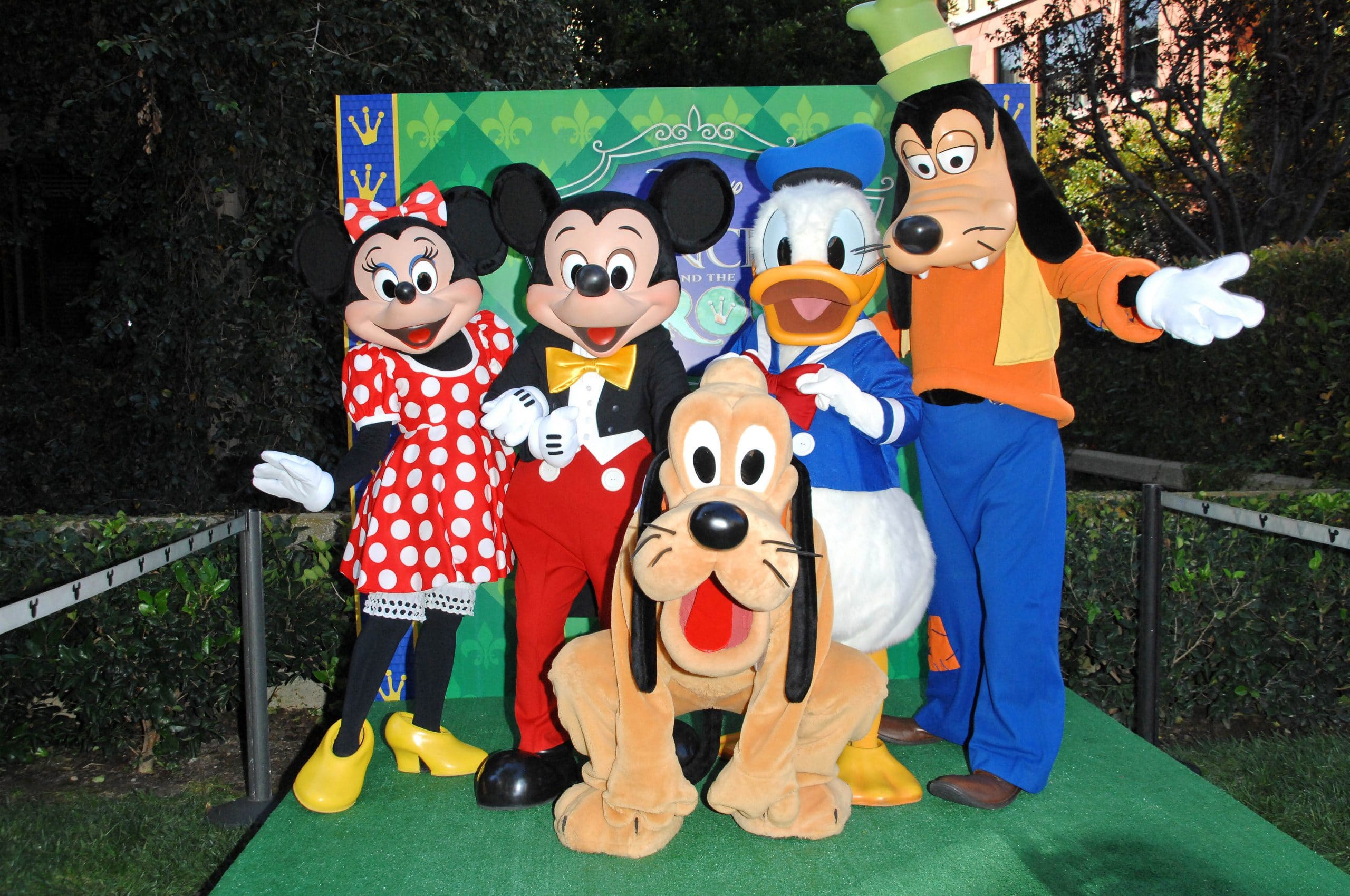 Don’t let those old blasts from the past continue to collect dust or check out your local thrift store in search, make some extra cash today! You aren’t betraying your childhood by selling VHS tapes that you know you’re never going to actually put in that old broken VCR player. If you think about it at a financial standpoint with the money you could make by selling the Disney classics you may be able to finally take that trip to the happiest place on earth.